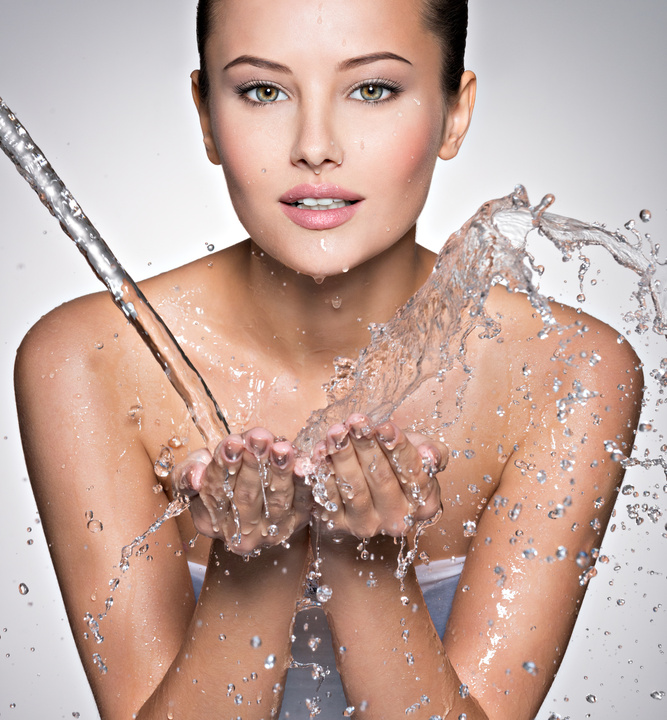 Periodontitis is an infectious disease of the periodontium, which affects all structures surrounding the tooth. It manifests itself mainly by destruction of the jawbone, the periodontal membrane and root cement (periodontitis) and the gums (gingivitis). This causes gingival pockets to form in which bacteria settle, which progressively drive the destruction forward.

The first signs may be increased bleeding of the gums and inflammation of the gums. As the disease progresses, the so-called "gum and bone loss" occurs. The teeth appear longer, usually become more sensitive, they can be loosened and finally tooth loss can occur.

Periodontal disease is the main reason for tooth loss after the age of 35. In Germany, 10-14 % of the adult population over 35 years of age show the highest clinical severity of chronic marginal periodontitis (IDZ 2006) and 52.7 % suffer from a moderate form.

Researchers at the University of Maryland/Dental School found that men have a significantly higher risk of developing periodontitis than women.

For these reasons, regular professional prophylaxis is essential!

During the semi-annual routine check-up, we also carry out periodontal screening to determine possible prarodontal inflammation. Clinical parameters and individual risk factors are collected for risk assessment. In this way, we can stop the disease in time and draw up an individual therapy and treatment plan for you.

This results in an individual recall frequency for the patient: 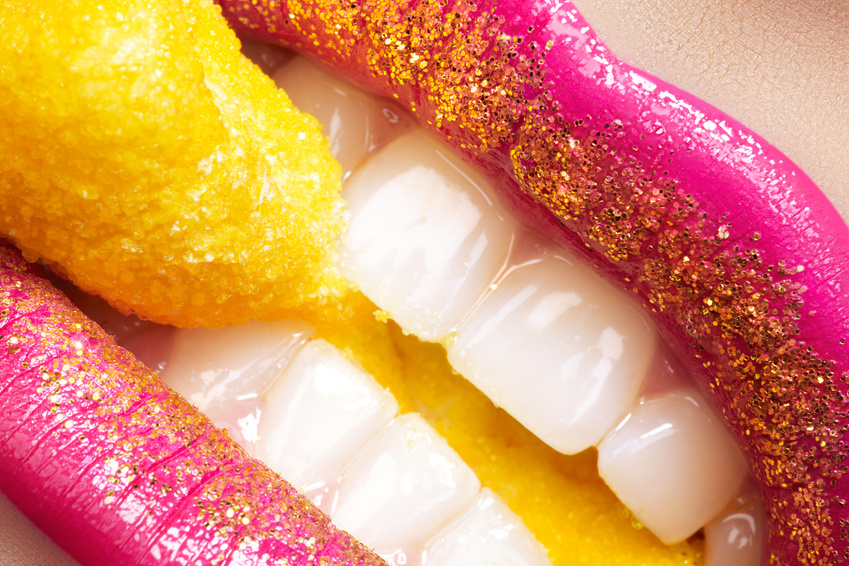 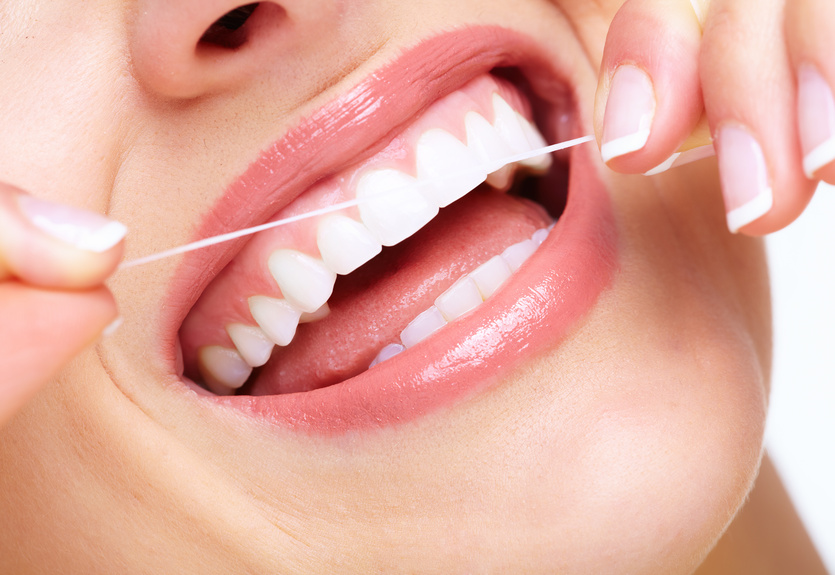 You will receive oral hygiene instructions and instructions to support the cleaning of your teeth at home in closely scheduled appointments. Then the actual periodontitis therapy in the sense of a "full-mouth-disinfection" (FMD) takes place and afterwards you will be included in the individual recall system.

If destructive processes have progressed, controlled tissue regeneration (GTR/GBR) can also be performed.

However, the success of a therapy depends significantly on the cooperation of the patient and regular monitoring and prophylaxis!

A beautiful appearance, triggers positive thoughts in the observer. A radiant smile is an expression of sympathy and joy of life. The effect is supported by beautiful, healthy teeth. Exaggerated artificiality tends to lead to a disharmonious perception.

Our aim is to help you achieve a lively smile through naturalness and individuality!

Your well-being has the highest priority with us!